(English below!) 何カレーが好きですか？ What is your favorite curry?

need not to know

That's a lot of turmeric.

"I don't mind Keiko's past..." Maybe you should tell her that.

The issue is that she minds it a lot so even if he tells her he doesn't, she could think he is only saying it to make her feel better, but deep inside she would always live in doubt. It is better for her and the relationship that she believes her secret never was revealed to him.

Whaaaaa, we've been Jebaited all this time! Just when I thought that Keiko will keep it from Yutaka forever. Oh how the turn tables! Hopefully, not letting each other about the her past won't blow on their faces. So I guess that Keiko, was in the prostitution business before? Then, what a loving guy Mizoki is.

I think she was one. I hope someone would clarify. 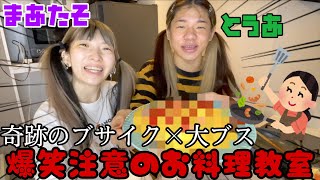 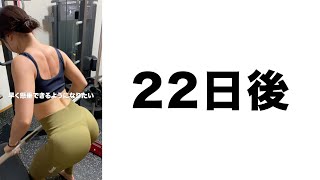 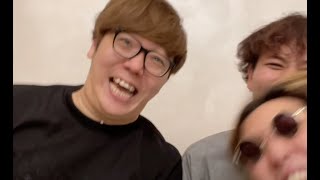