(English below!) 料理でスパイスはよく使いますか？ Do you use spice?

Sure, mainly curry powder and paprika.

need not to know

This is the part where Yamaoka-san is less talkative and not sleeping at work. It's rare.

Must be the curry spices. 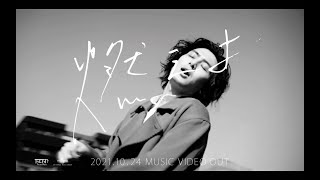 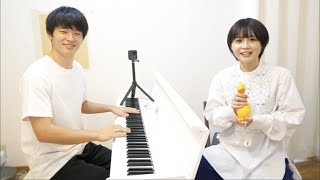 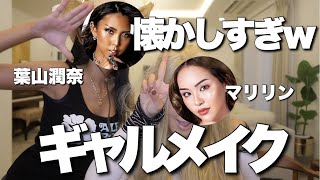